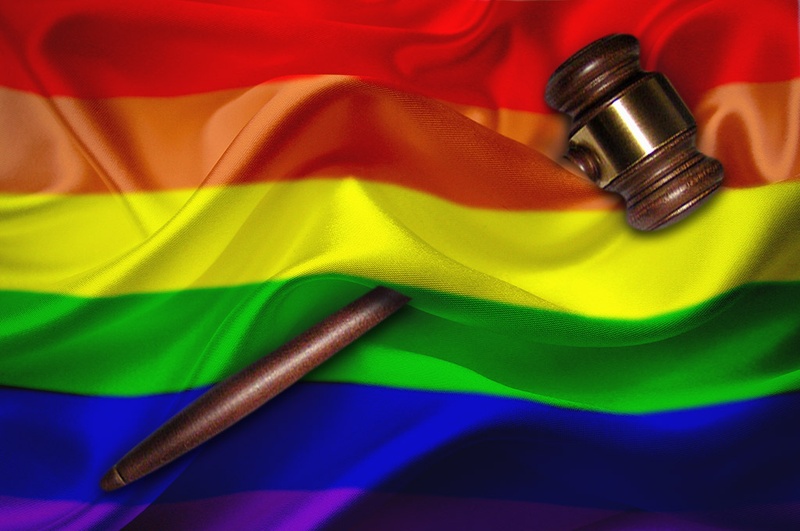 The Plain and Simple Truth about Attending a "Gay Marriage"

I am hearing of this more and more—that a Christian has been invited to attend a "wedding" between two men or two women. It is usually from a relative, a close friend, or perhaps their own child. A Christian, who is faced with a decision whether to attend or not, processes through many questions with heartache. There is always the desire to be loving and kind to a loved one. A Christian really needs to consider what message that they are sending when they choose to attend the so-called "gay wedding" event.

Knowingly or unknowingly, to attend a so-called "gay marriage" is to be a witness and usually suggests an affirmation of the event. Many well-meaning Christians do not realize that the truth is being compromised when they attend. "Gay marriage" is no marriage at all; however, it certainly is a covenant between two people. It is a defiling covenant, egregious in the sight of God. Those who communicate that they are "being kind" and yet say nothing in warning or in opposition to the defiling covenant are, by participating, indicating their agreement and affirmation. Therefore they who promote attending such an event are not really loving but sending a destructive message because "gay marriage" is not marriage at all. "Gay marriage" is simply a tragic, defiling covenant that is detestable in the sight of God. This union is a manifestation of narcissistic, emotional idolatry. This union is a promotion of human desires and lust and, therefore, idolatry.

If you are truly a devoted believer, compelled by the love of God and under the unction of the Holy Spirit, the only reason for attending such a defiling covenant ceremony would be to stand in opposition. This would be the work of true love and care—to care about the eternal destiny of souls. Such a call would be the call of love to be salt and light and a reminder of the judgement to come. If a believer in Jesus Christ as Lord of life, is truly filled with the compassion of the Holy Spirit, truth will always be present with true compassion.

The beginning of true wisdom (the reverent fear of God) is always the foundation for being led by the Holy Spirit. We understand that the beginning of wisdom comes as a direct result of knowing the holiness of God and has been revealed, as St. Paul said to the Corinthians, "knowing the terror of the Lord we persuade men," persuading men everywhere to repent—to turn from idolatry. (2 Cor. 5:10-11). Therefore, the idea of "being loving" to gay-identified loved ones by attending their so-called "gay wedding" is both wrong and unloving. To be a witness to the union, to tolerate and to say nothing but kind words to two people as they enter into such a defiling covenant is idolatrous in itself, plain and simple.

This we know that no one who practices idolatry, sexual immorality and those who promote such behavior shall not inherit the kingdom of God (Ephesians 5:5-7). This is a solid warning and reason the Scripture teaches us, "do not be partakers with them.

Therefore, walk very wisely, with great prudence when you go to the house of God; be very careful as you draw near to open your mouth or to approve vows to the Lord. Be very careful to approve commitments and promises, do not be rash or hasty in bringing a matter of commitment before God. Do not give an offering or the sacrifice of fools before God, for they do not know that they do evil. For God is in heaven, and you are on earth; therefore let your words be few. Eccl 5:1-2 paraphrased

We should certainly be very careful regarding our participation in a celebration that God considers defiling and evil. Anyone who says otherwise is turning a blind eye to the fear of God and making little of our needed for pure devotion to Jesus Christ as Lord. 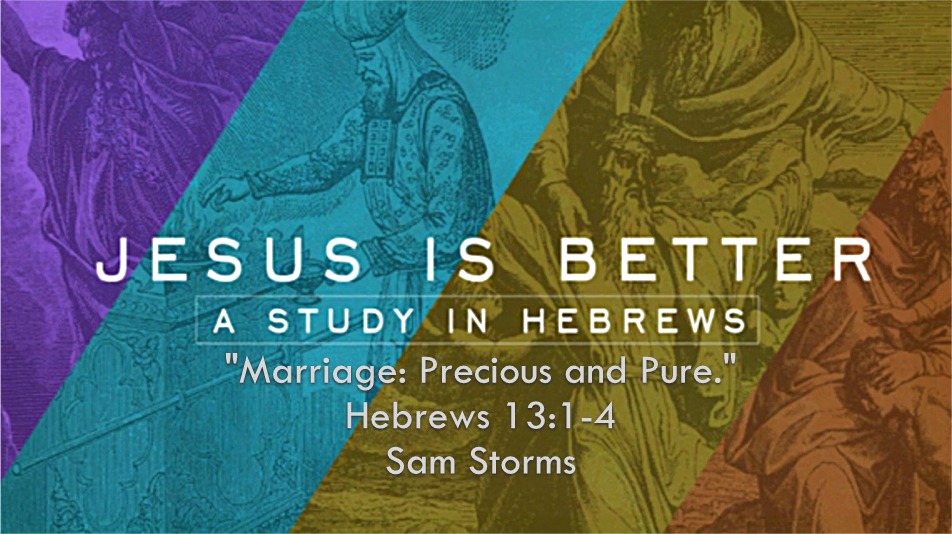 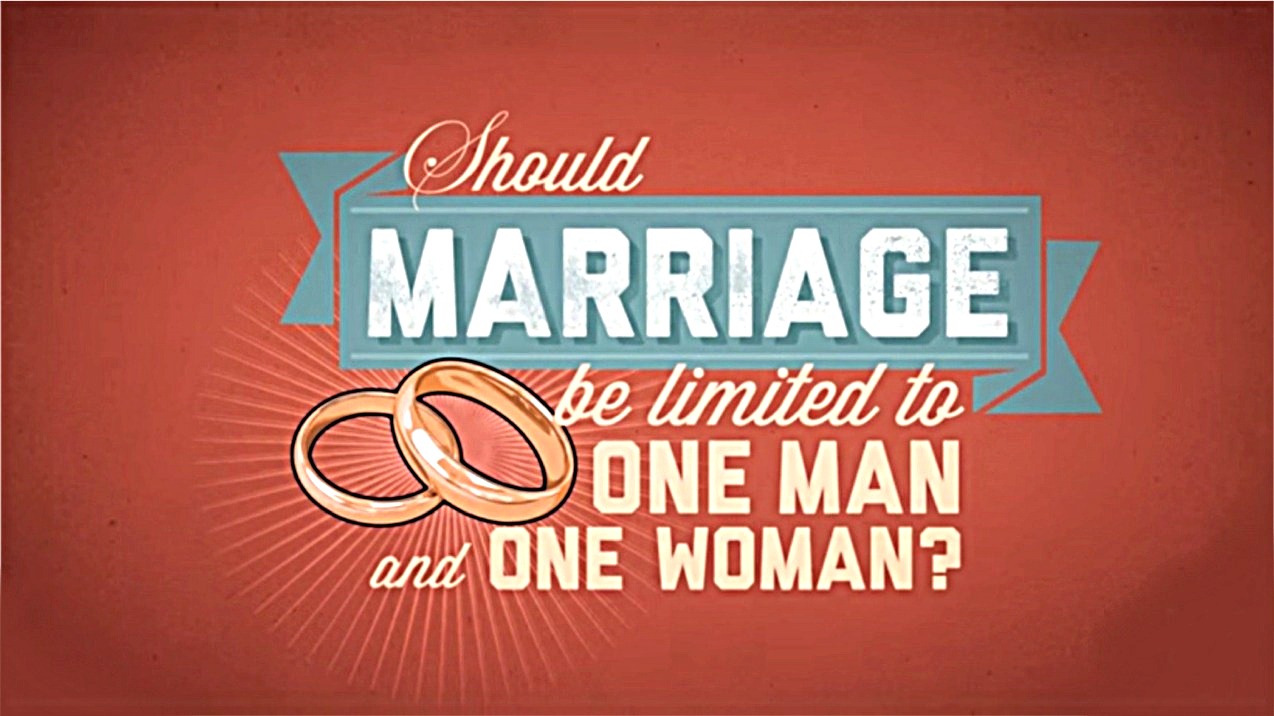 Is it OK to Attend a "Gay Wedding"?

Robert Gagnon, author of The Bible and Homosexual Practice, recently addressed this question (The Hope Update, an official publication of Restored Hope Network, July 2014, Vol. 2, No. 3). He finds what he believes is biblical precedent for his conclusion in 1 Corinthians 8-10 and Paul's counsel regarding whether it is permissible for Christians to visit pagan temples where idols are worshipped. The apostle's response is, "No." First, such actions could 'stumble' (i.e., precipitate the spiritual downfall of) others with a weak conscience by sending the message that idol worship wasn't such a big deal (ch. 8). Second, those attending such rituals, at which sacrifices would be made to an idol, were actually offending God by aligning themselves unknowingly with demonic powers (1 Cor. 10:14-22)."

Gagnon also points out that whereas "Jesus reached out to sexual sinners" he did not at any time "attend a ritual that celebrated immorality." He doesn't believe Jesus would ever have attended such an event "unless the purpose in attending was to call people to repentance." Gagnon then asks: "What good would I be at a 'gay wedding' anyway since I would be visibly weeping my heart out at a ceremony that solemnizes a behavior that puts a loved one at risk of not inheriting God's kingdom?"

I completely agree with Gagnon's position on this question. And let me add one more consideration to the mix. Simply put, there is no such thing as a "gay wedding". I'm not saying that gay people aren't in fact hosting a ceremony in which they formally commit themselves one to another. I'm simply saying that what they are not doing is getting married. The reason is that marriage, on its biblical definition, is the lifelong covenantal commitment of a man and a woman. No commitment, no covenant, no vow or pledge or promise that involves two people of the same gender qualifies as a "marriage". Call it a civil ceremony or whatever you will. But it's not a marriage. And that is why I would never attend such an event.

PDF of this article.