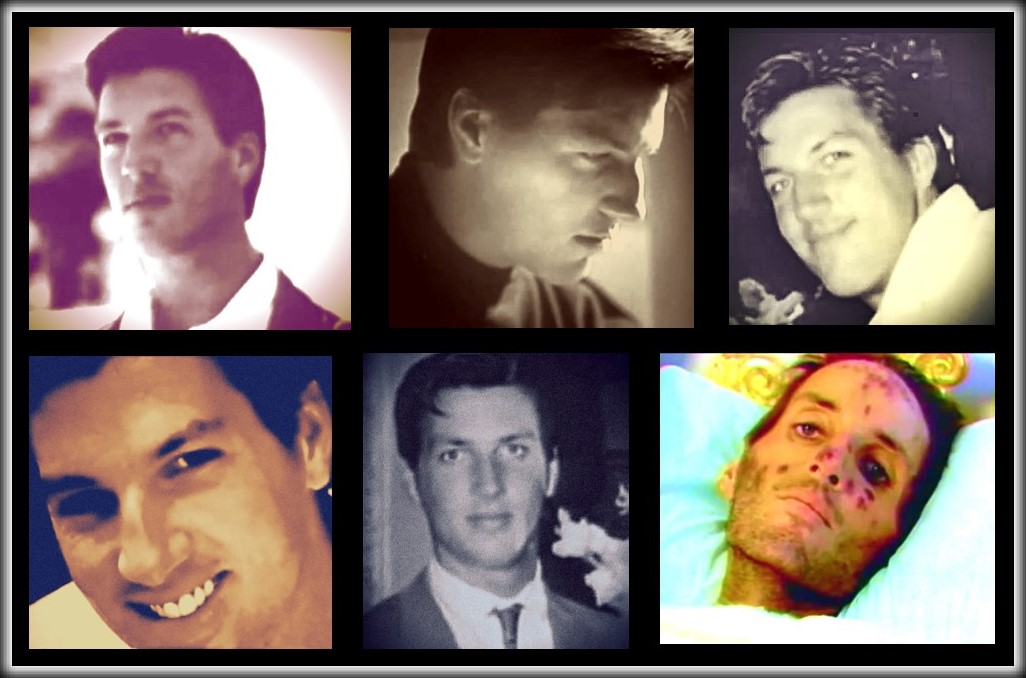 Todd's Greatest Regret is a story about Todd Neese's dying wish to tell the world of his plight with AIDS and his regret of not listening nor obeying God in honoring his parents.  Stephen Black, Executive Director with First Stone Ministries ministered to Todd several times in a few visits to Oklahoma City.  Stephen also ministered to Todd the last week of July 1989 before he died. We are all looking forward to our reunion in the next life in our eternal home, Heaven. Todd's Greatest Regret was filmed on August 18, 1989, 6 days before Todd passed away.  Please read Todd's mother story "Count It All Joy" and watch the following videos to witness the grace of God.